Summit Oxygen was asked to develop the supplementary oxygen system used for the Everest Skydive project which has now been widely adopted by civilian drop zones. Having a supplementary oxygen system allows a drop zone to offer their clients increased jump heights. This system has recently been modified to include an integrated communications system with record function.

In addition to the bailout system we have developed aircraft oxygen consoles in order to support the skydivers in the aircraft before exit. 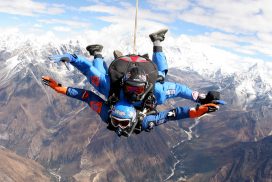 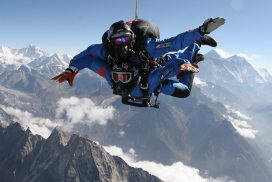 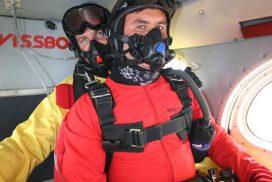 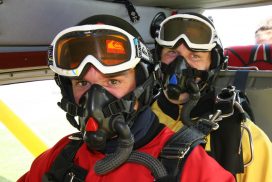 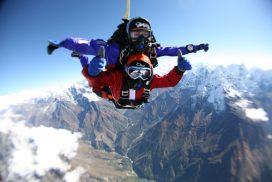 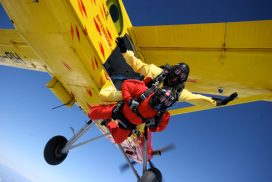 Please leave your contact information below and we will get in touch with further information.