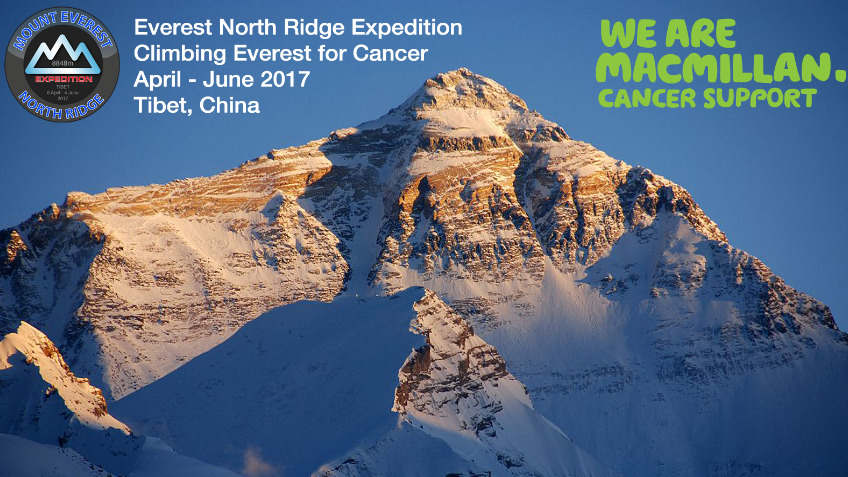 Summit Oxygen is proud to be one of the sponsors for Ricky Munday’s attempt to climb Mount Everest – the highest mountain on earth – to raise funds for Macmillan Cancer Support in memory of his twin uncles.

He writes his story on his Crowdfunder page: 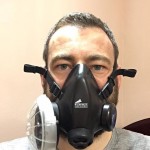 My twin uncles – Patrick and Michael McGowan – were both taken by cancer. We lost Michael in 1998 at the age of 58. We lost Patrick in 2008 at the age of 69. Their passing was devastating, but Patrick’s final weeks and months were eased by the incredible support provided by hard-working, compassionate and dedicated Macmillan nurses.

The family will always be grateful for that support. This expedition is the culmination of a lifelong dream to stand on the highest point on earth. By doing so, I would like to honour my uncles’ memory and raise funds for Macmillan Cancer Support to help other families who need support. I would also become one of a handful of people who have climbed Everest and completed the Marathon des Sables, the toughest footrace on earth, which I achieved in 2004. 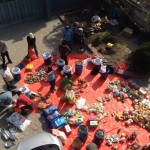 Over the course of two months from 6 April to 4 June 2017, I will now attempt to climb Mount Everest – the highest mountain on earth at 8,848m – via the North Ridge route in Tibet. To prepare for this expedition, I’ve spent the last decade organising and completing fifteen expeditions to the world’s greater ranges – I’ve climbed four of the seven continental summits, and climbed to a maximum altitude of 6,962m on the summit of Aconcagua. 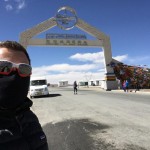 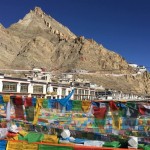 I’ve climbed on some of the world’s most iconic peaks, including Khan Tengri, Mont Blanc, Kilimanjaro, Mount Kenya, Matterhorn, Aconcagua, Elbrus and Damavand. I’ve completed solo ascents of several Grade II winter routes in Scotland and Wales, a solo ascent of Mont Blanc and an unguided attempt on the Matterhorn. I’ve climbed up to winter Grade IV in Scotland.

Much more info can be found at: